"George performs the role himself, further proving that, in addition to being an acclaimed director, he is perhaps the most magnetic actor consistently working in short films at the moment."

- Jason Sondhi, Short of the Week

"Logan George ... delivers a compelling performance as Robbie as he tries to come to terms with the loss of his father in this heartbreaking and uplifting short." 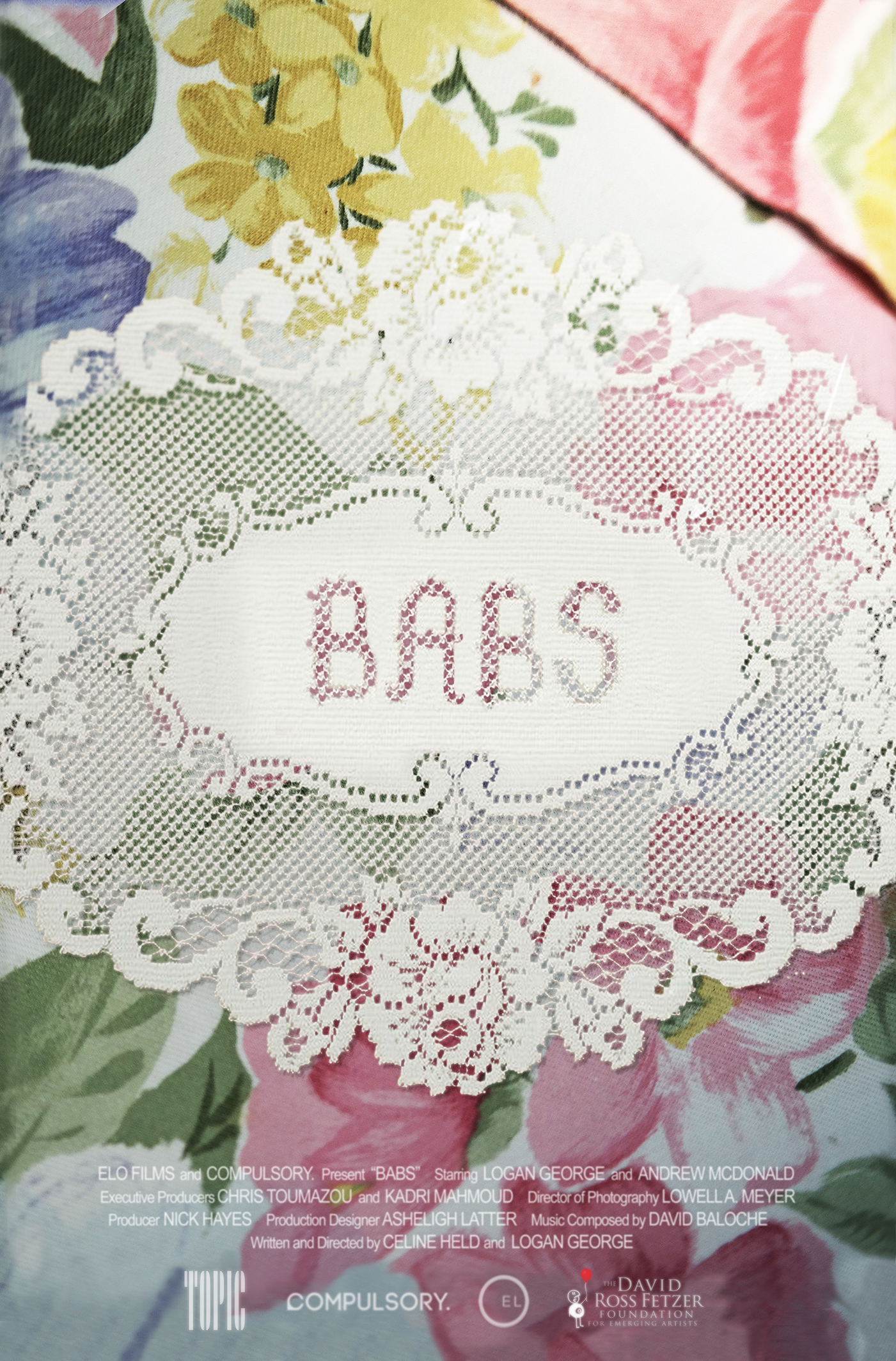